Bushmills. Look It Up 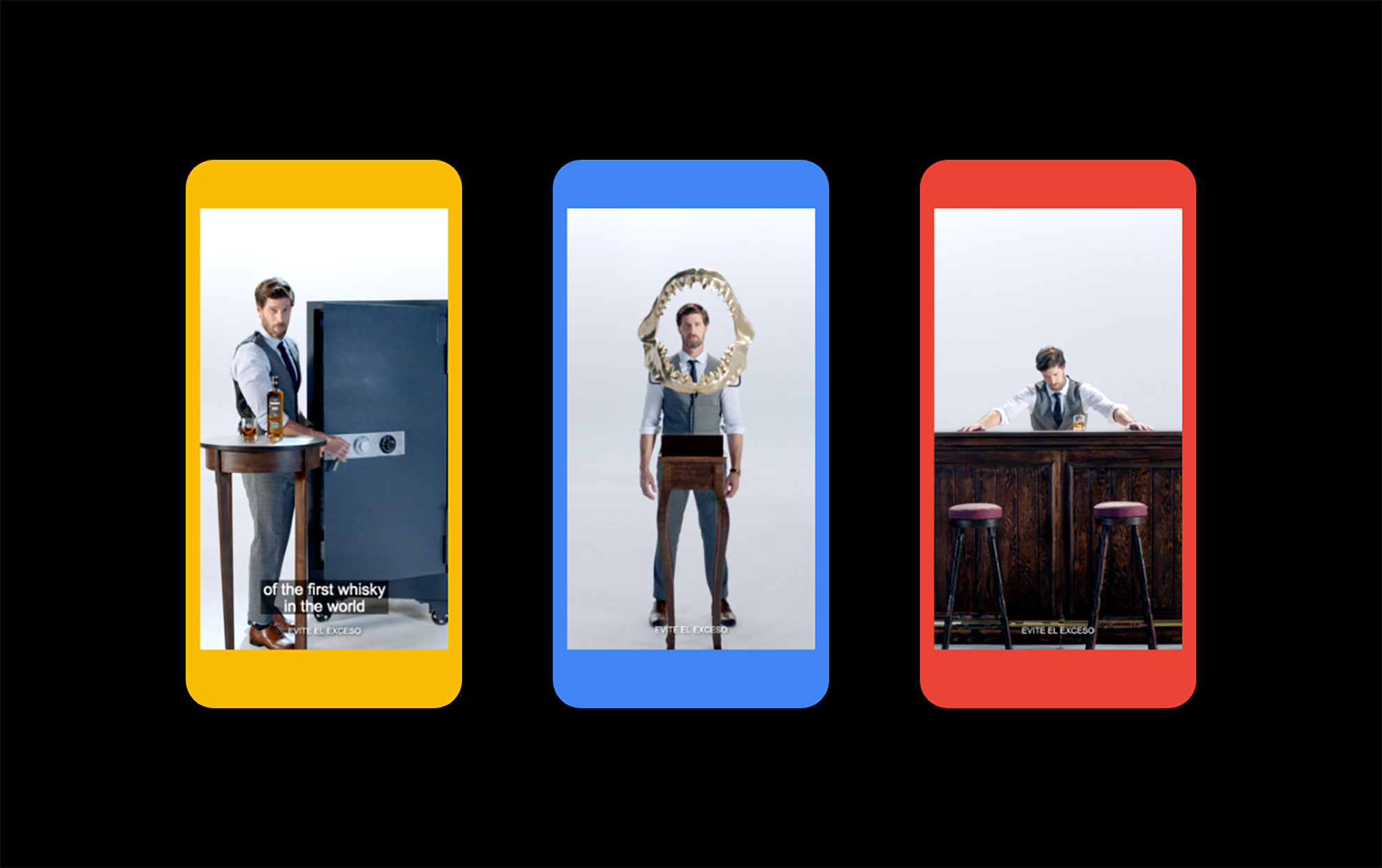 The brand contacted us with an interesting challenge and an idea already in mind: Ireland’s Bushmills is the oldest licensed whiskey distillery in the world, a source of great pride for the brand, yet most people still think that the liquor is originally from Scotland. We used this surprising fact as the basis for the “Look it up” (Google it) campaign, turning this now-familiar phrase into a mantra, offering whimsical pieces of information about Bushmills, along with other completely random things. This created a fun and surprising campaign that became a big hit on social networks by generating high levels of engagement with the public. 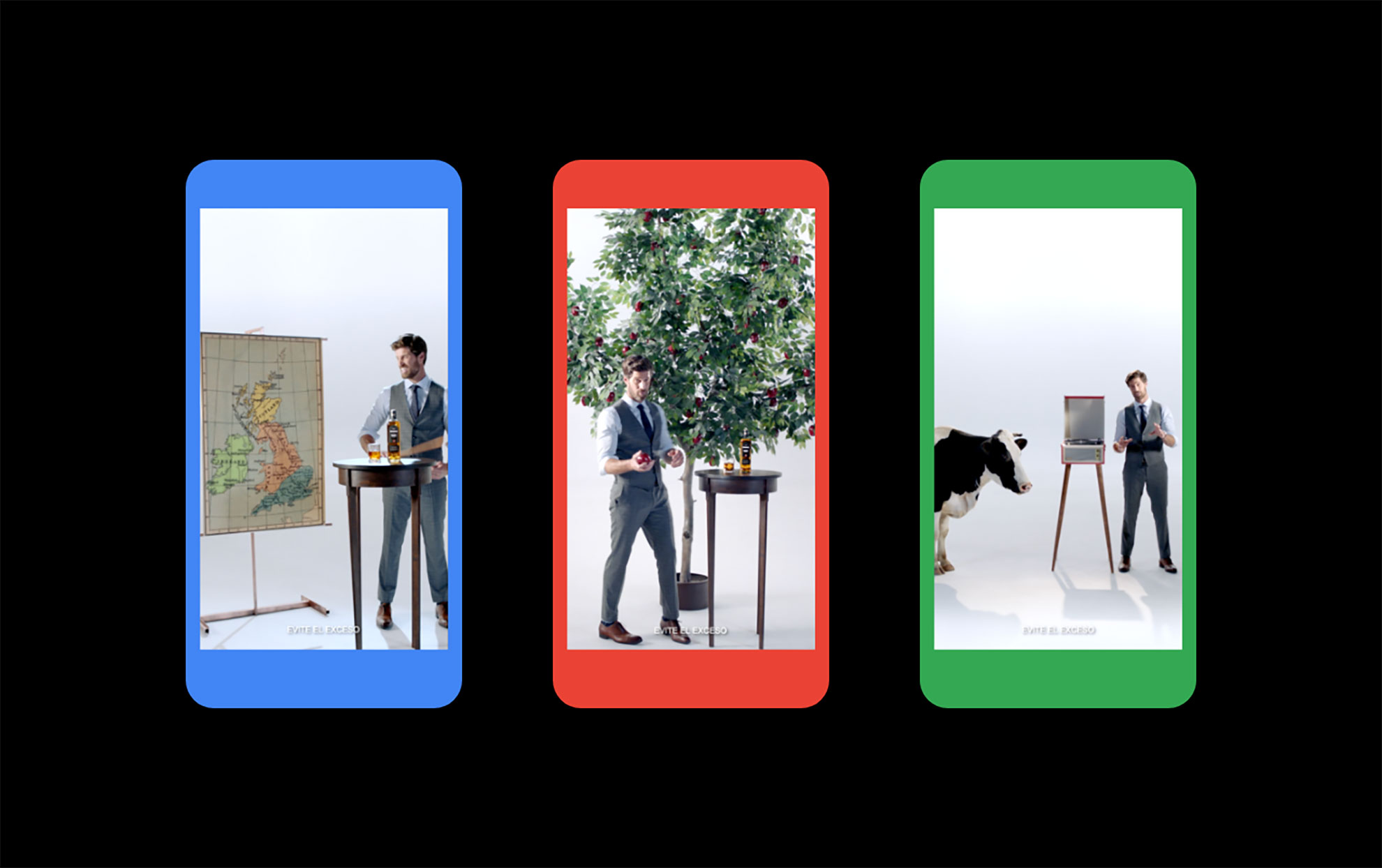 The first whiskey in the world is Irish 👉 10 M likes
Cows produce more milk when listening to the REM song, “Everybody Hurts” 👉 2 M likes 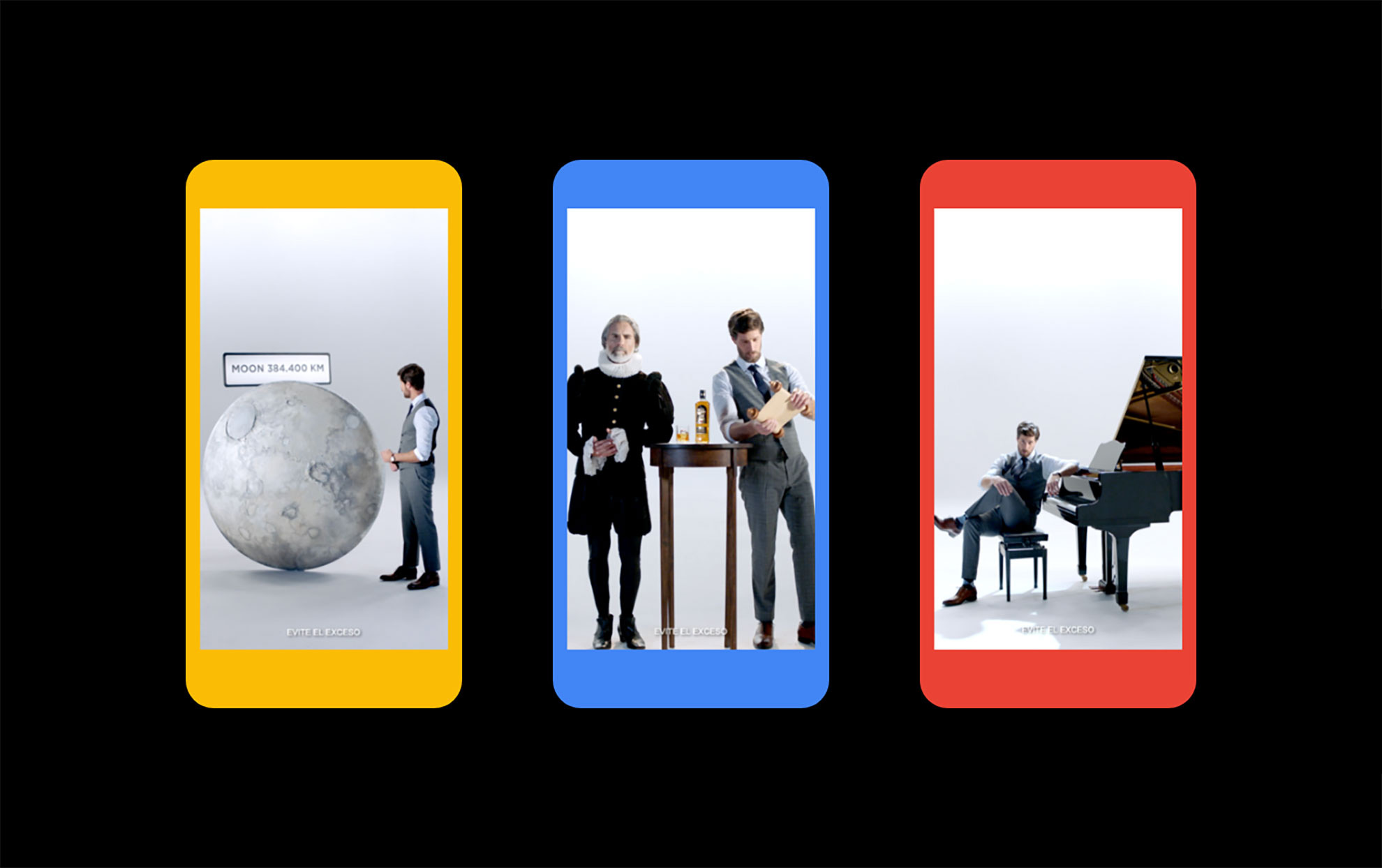 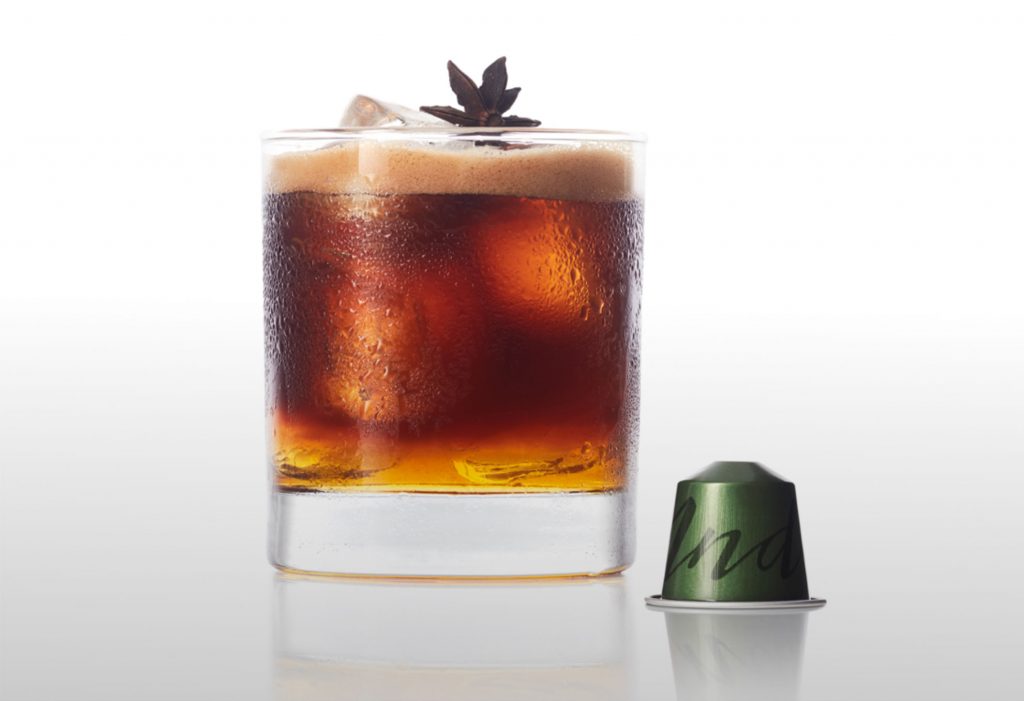 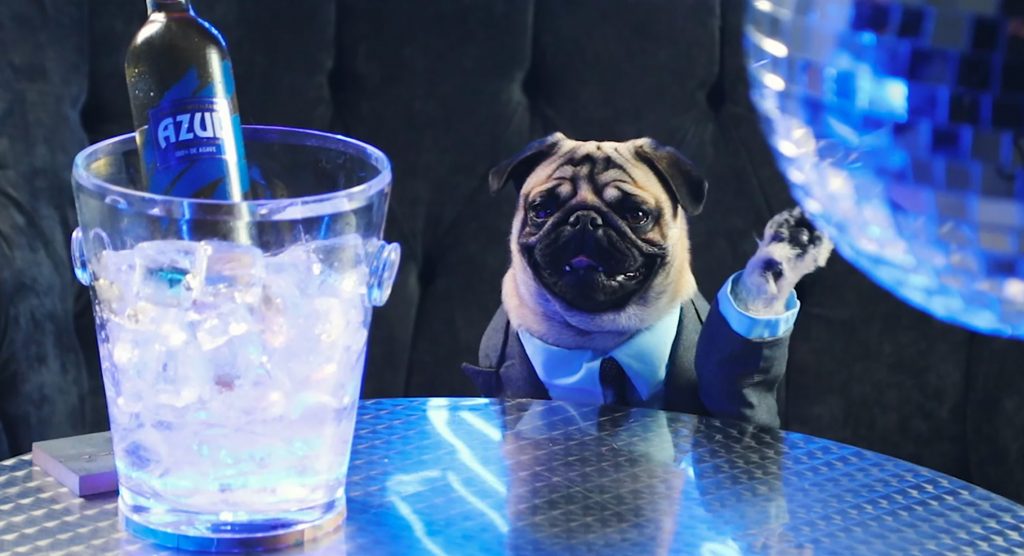 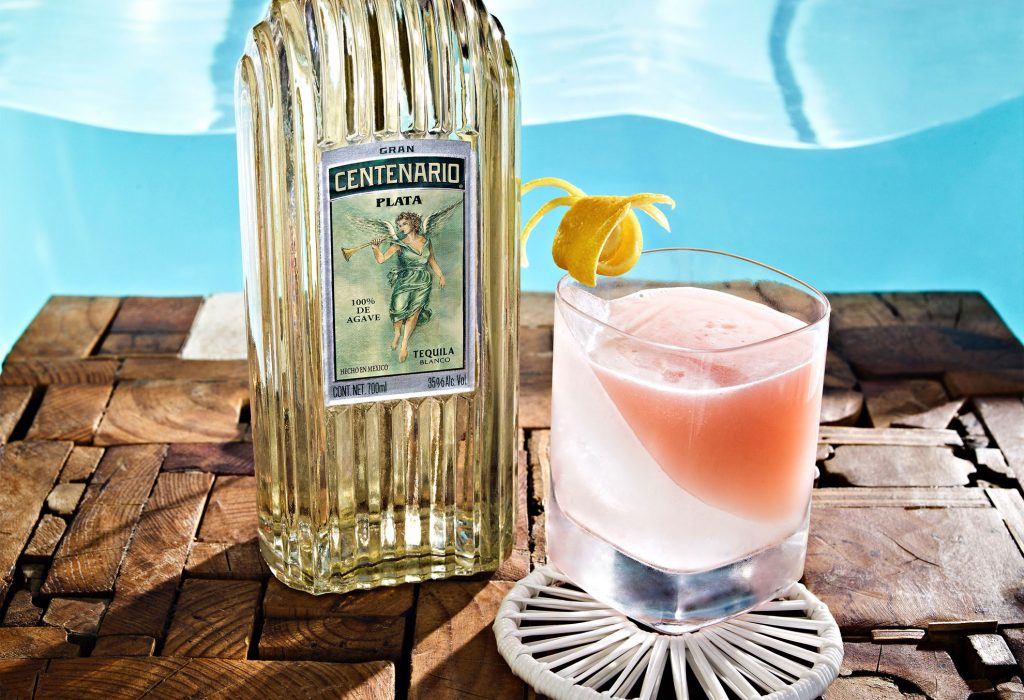 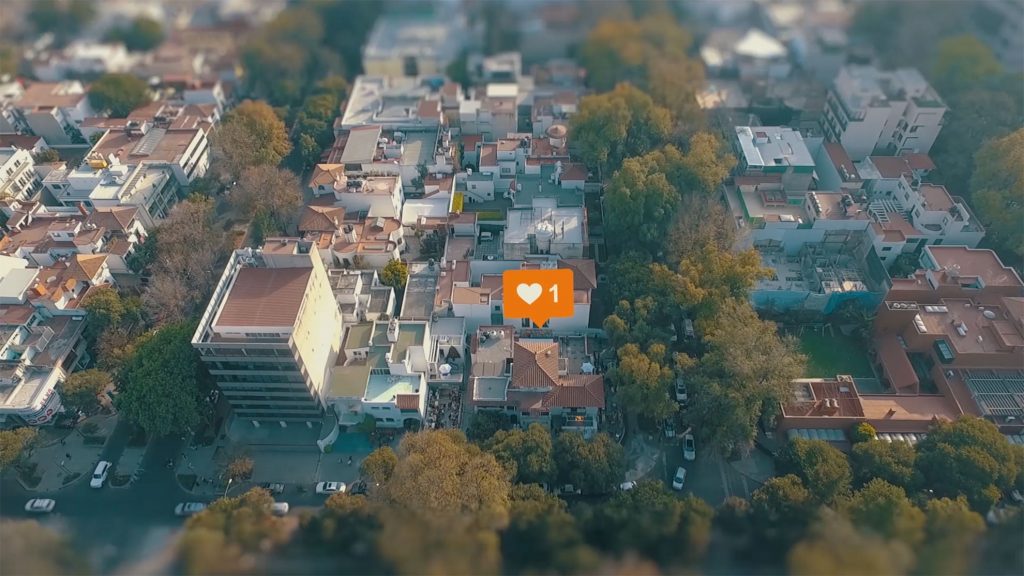 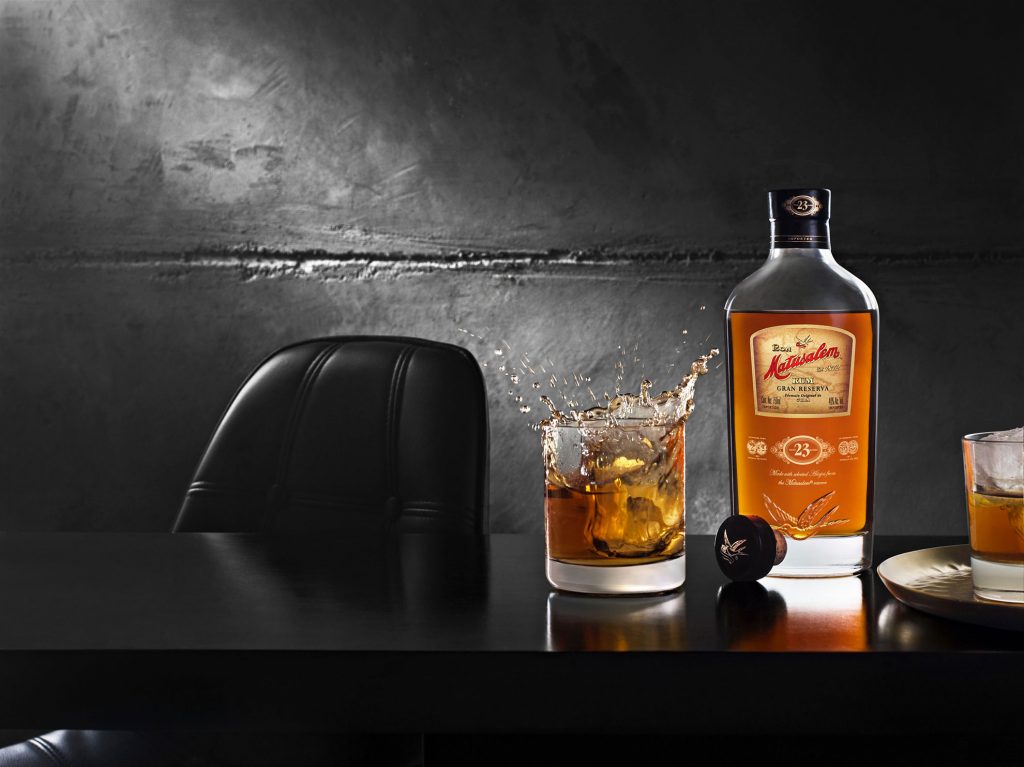 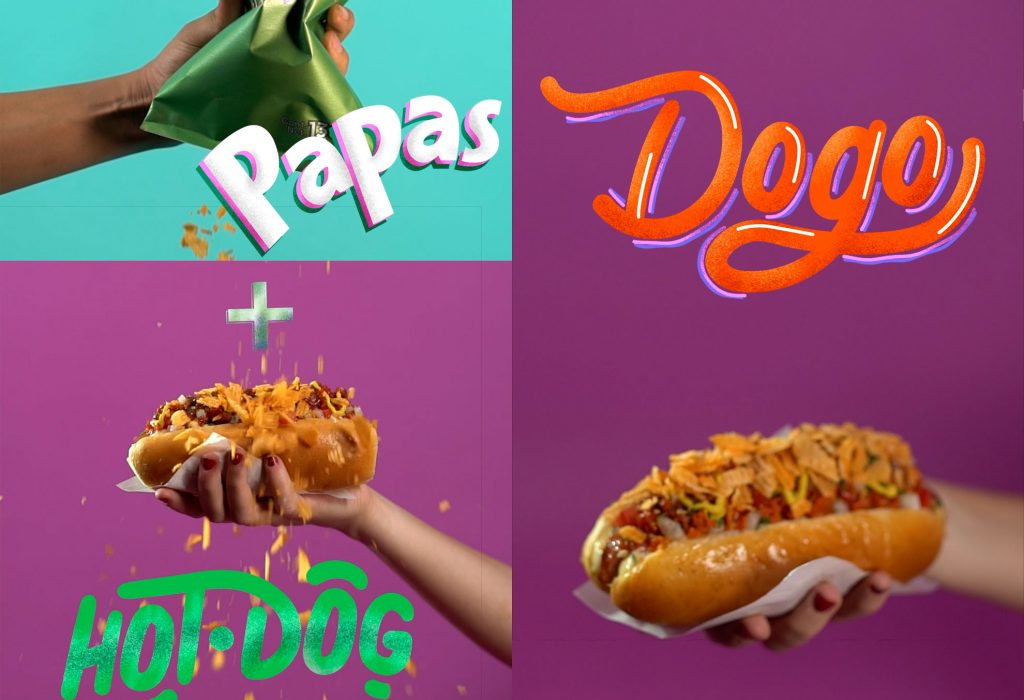 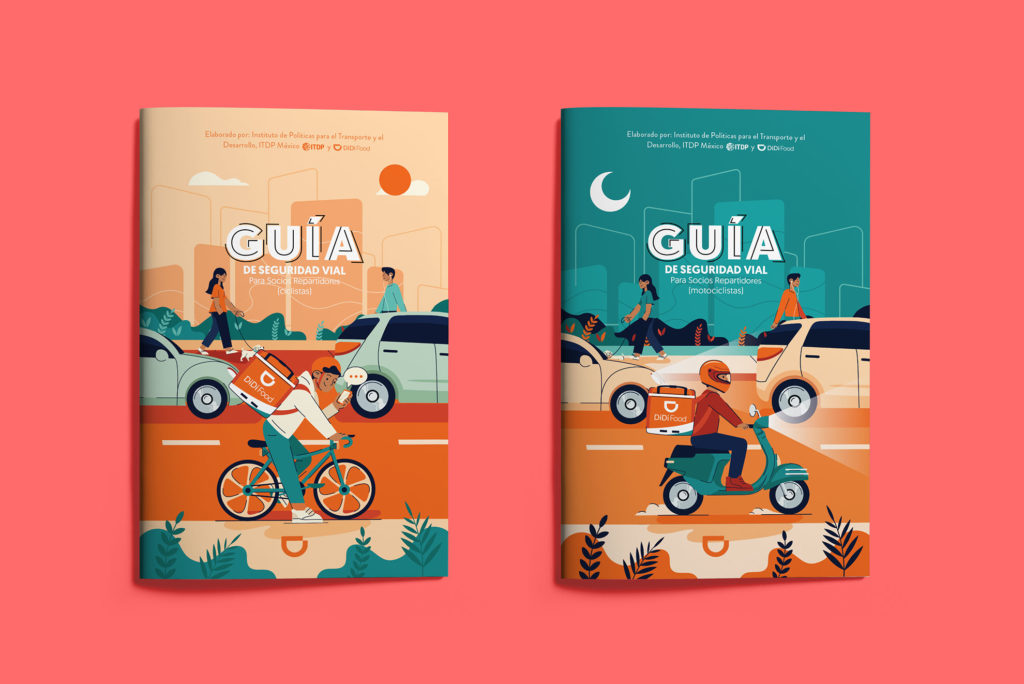 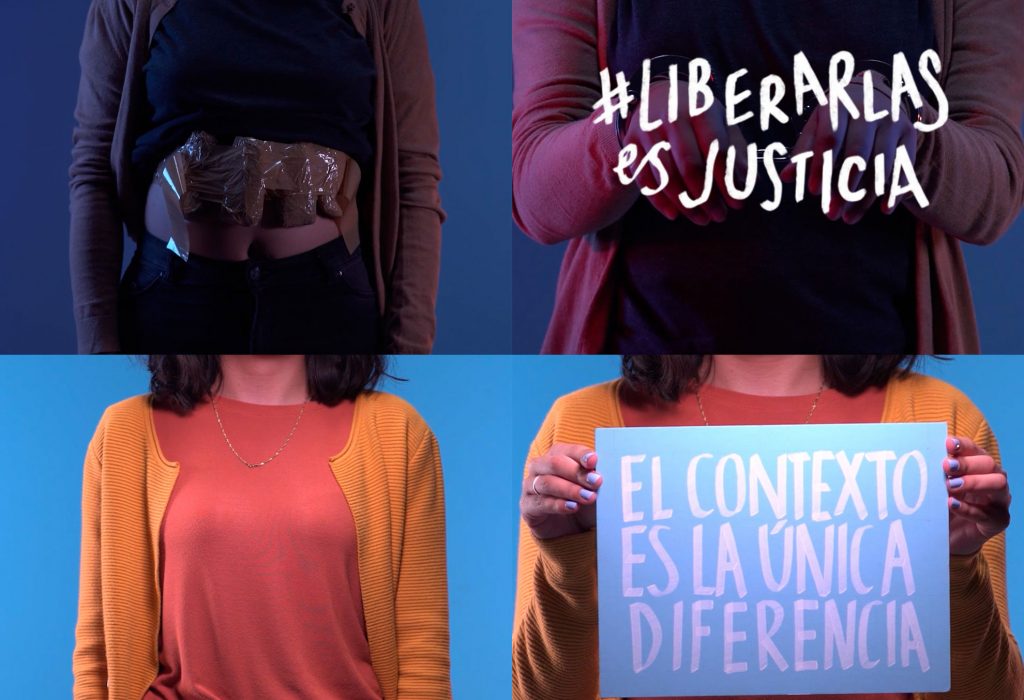 Don’t be shy,
throw us a message
in a bottle!